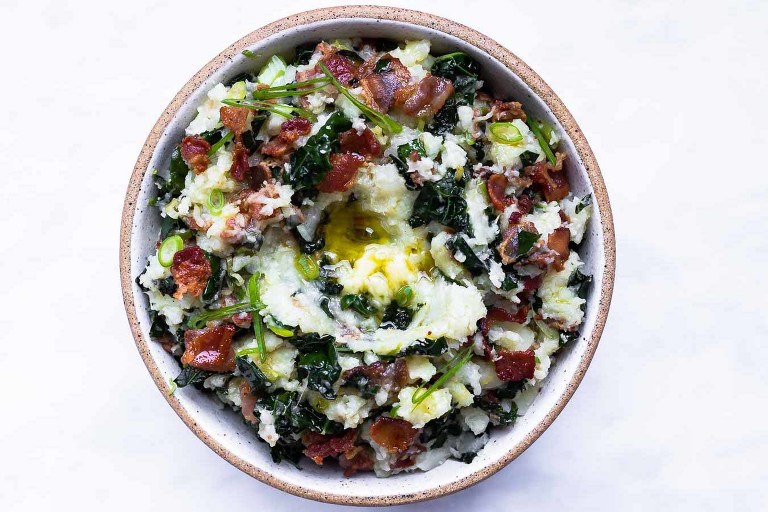 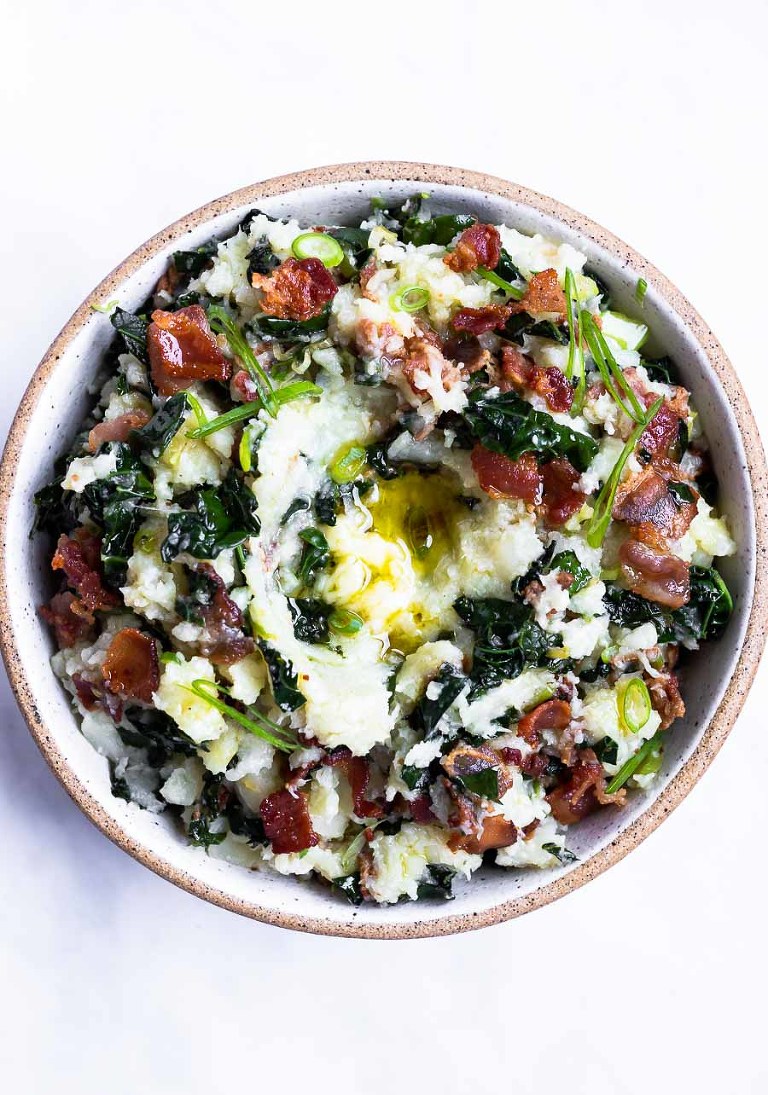 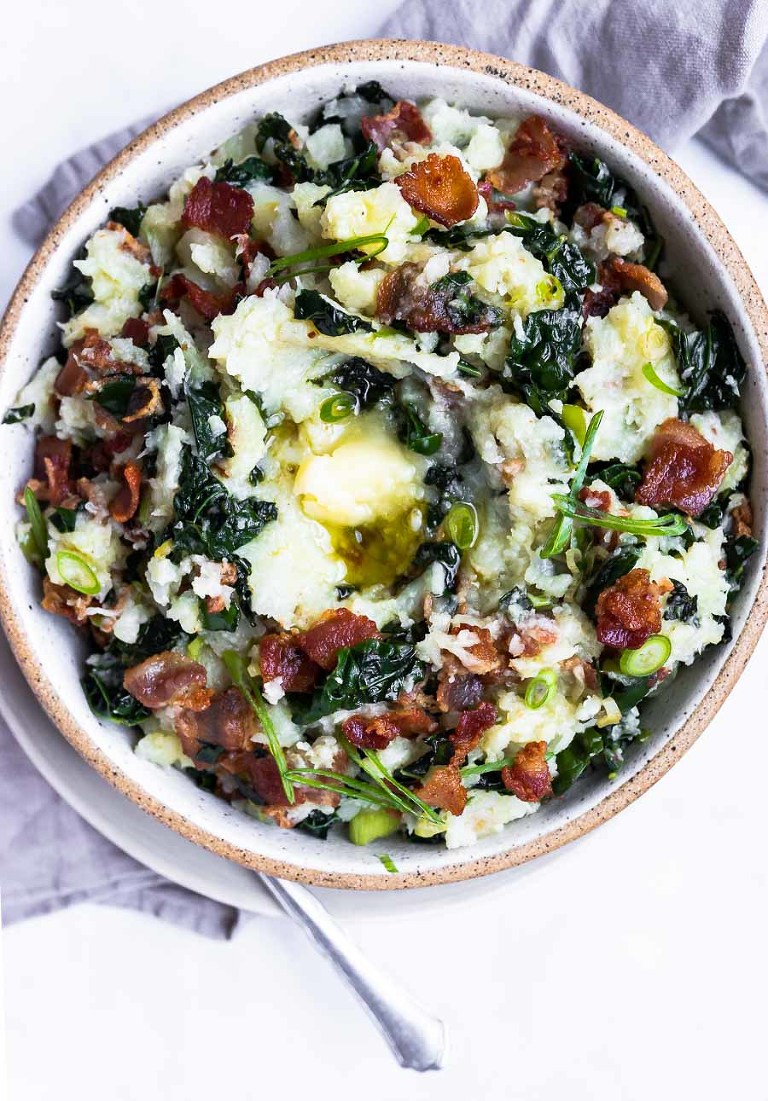 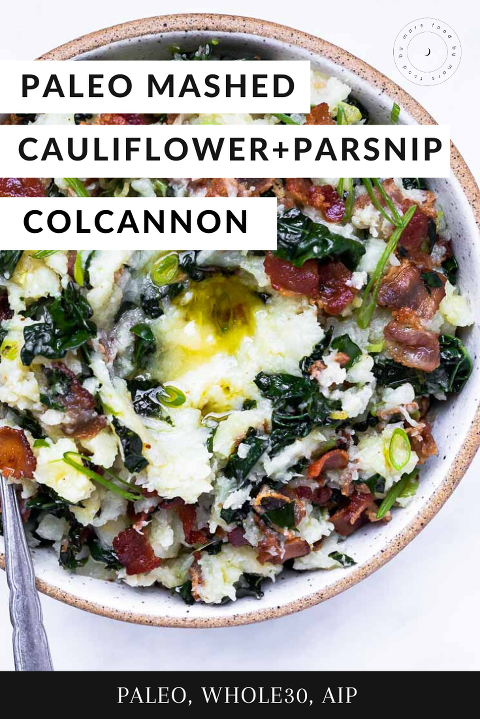 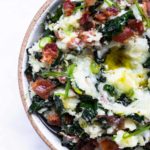 Trying to get back to eating healthy again (+ for good)? Check out the Nourishing You Membership and get weekly done-for-you Paleo/AIP Meal Prep Plans with Grocery Lists delivered to you + Nutrition coaching and community to make this lifestyle easy
Tags:
17 comments
« One Pan Chicken and Veggies with Bacon (Whole30, Paleo, AIP)
10-minute Pantry Miracle: AIP Canned Tuna Pasta (Paleo, Low-carb) »
hey thereI'm Alison