What’s Inside: This Instant Pot Greek Spaghetti recipe is easy to make and comes together in under 30-minutes thanks to the electric pressure cooker. It’s gluten-free, Paleo, and AIP-friendly!

What Is Greek Spaghetti, Exactly?

Greek Spaghetti, aka “Macaronia Me Kima” in Greek, is a traditional recipe of fresh tomatoes, cinnamon, and ground lamb or beef tossed and served with pasta. And if cinnamon in your spaghetti sauce scares you, trust me when I say it’s SO GOOD you’ll likely want it this way from here on out.

Can’t do tomatoes/nightshades? Now, I know what you’re thinking … But tomatoes are not AIP-friendly! That’s why I’ve included tips and tricks to make this Instant Pot Greek Spaghetti not only compliant with the AIP diet, but Paleo and gluten-free, as well. (You know I got your back!)

My husband is Greek, and I’ve been fortunate enough to dine on this dish cooked by his family in Greece. Making this Greek Spaghetti recipe at home with my own family brings me back to those sweet memories. Plus, it’s super simple to throw together with less mess than a stovetop version and yields plenty of leftovers to enjoy throughout the week or freeze for later as meal-prep!

There’s no sugar in this Paleo spaghetti sauce! Cooks often add refined sugar to offset the bitterness of the tomatoes, but the cinnamon and other spices in this Instant Pot Greek Spaghetti recipe cover that!

How To Make Greek Spaghetti in the Instant Pot

If you enjoyed this traditional Greek Spaghetti, then you’ll love these other Greek recipes: 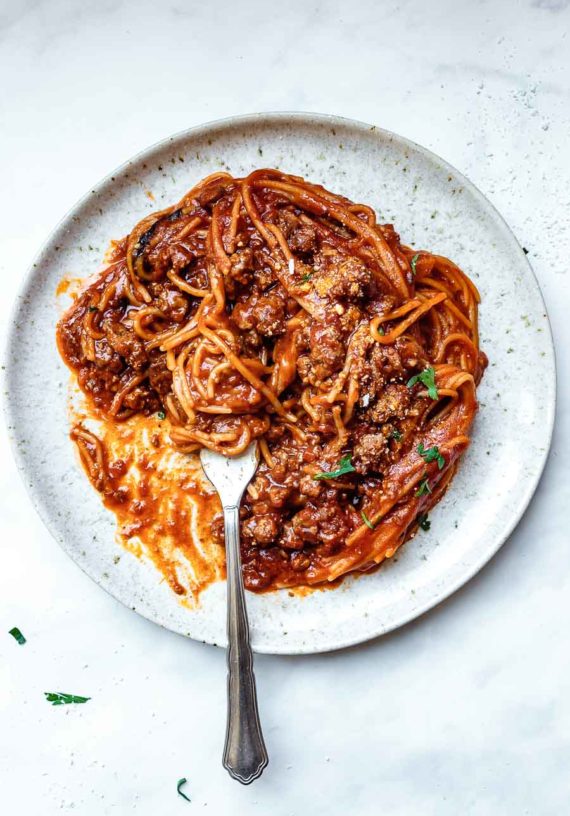 This recipe was made in partnership with Grass Roots Coop. As always, I only recommend and partner with brands I trust and use myself. 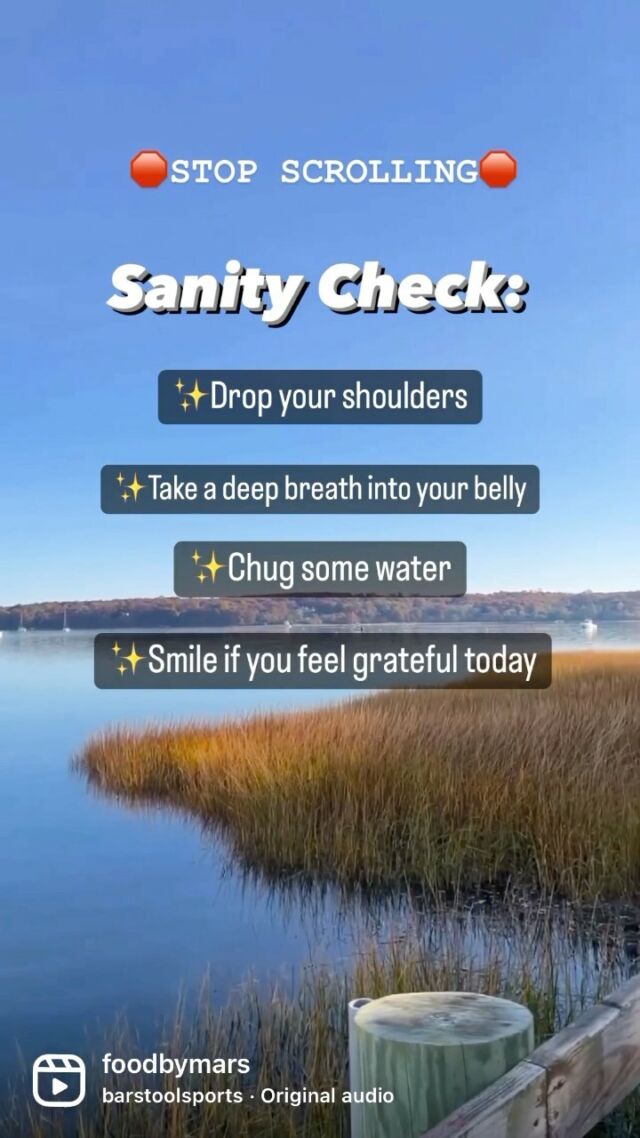 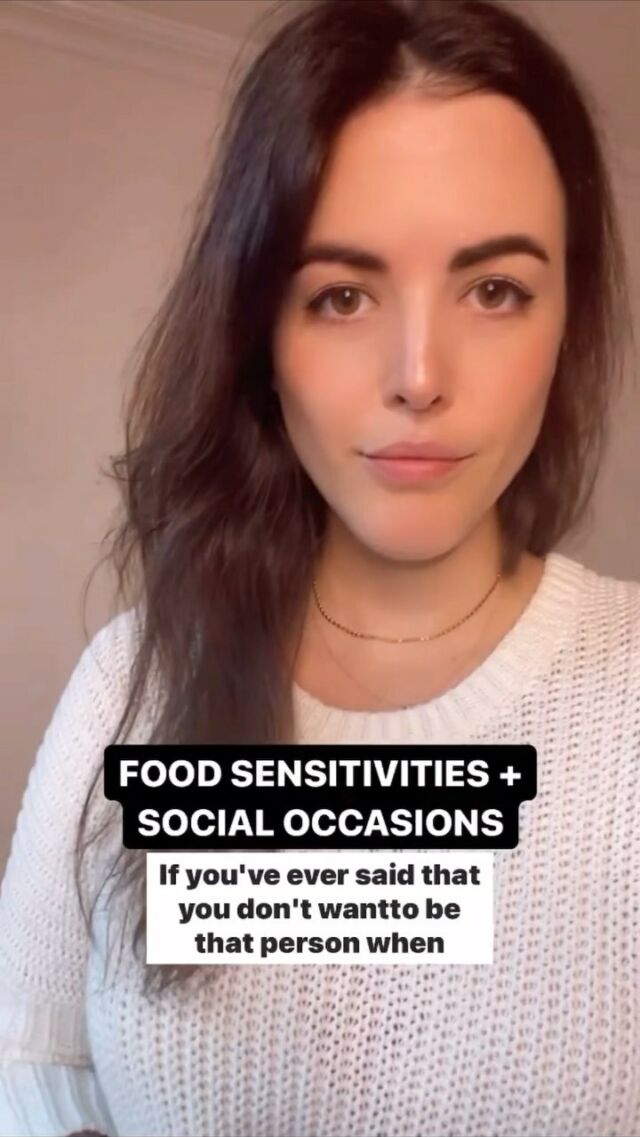 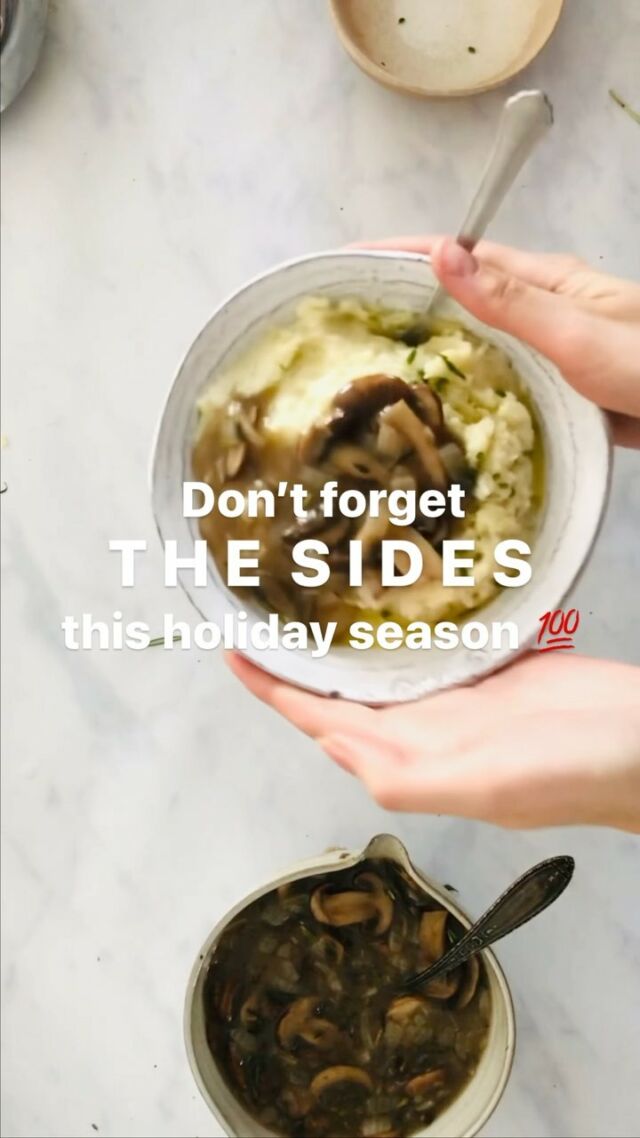 …packed with veggies bc I’m using my reader-fa 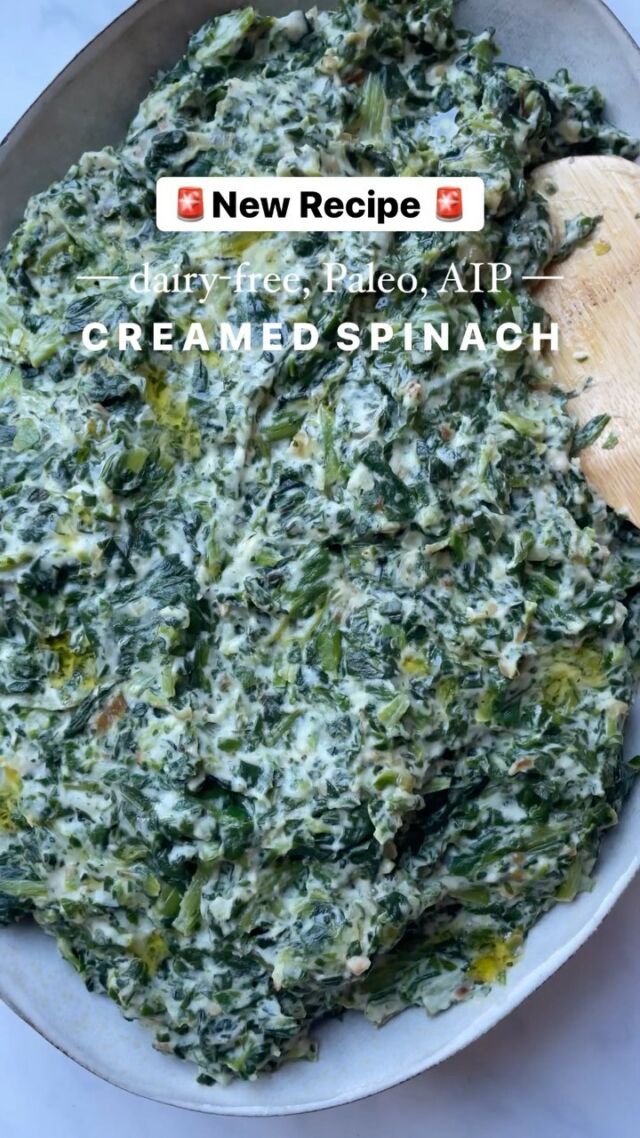 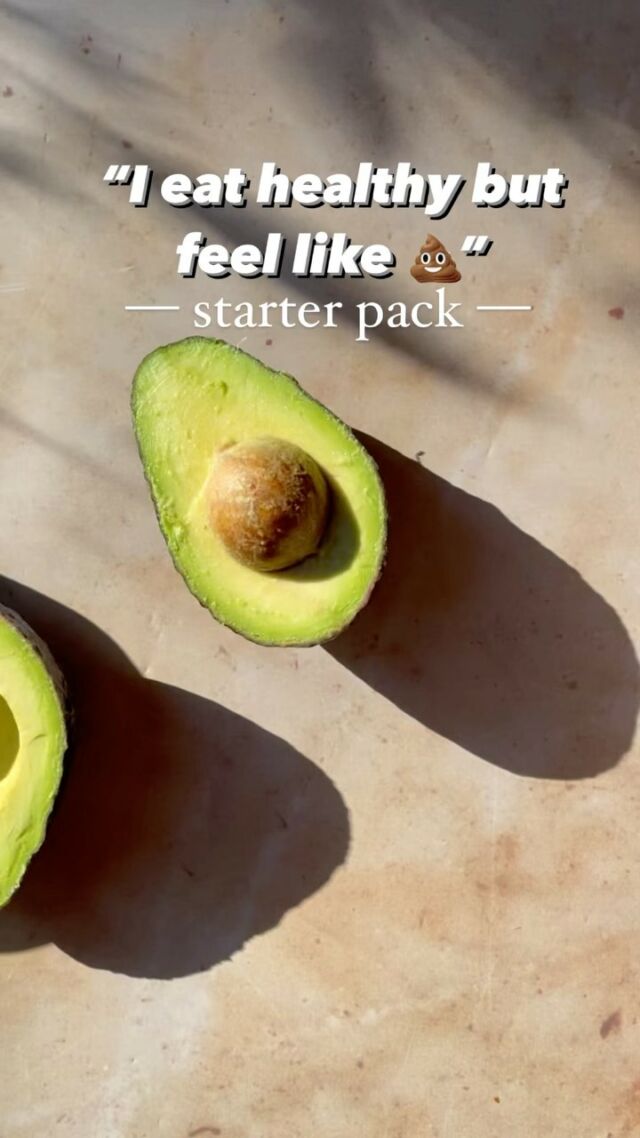