SAVE this post to meet your protein needs with eas 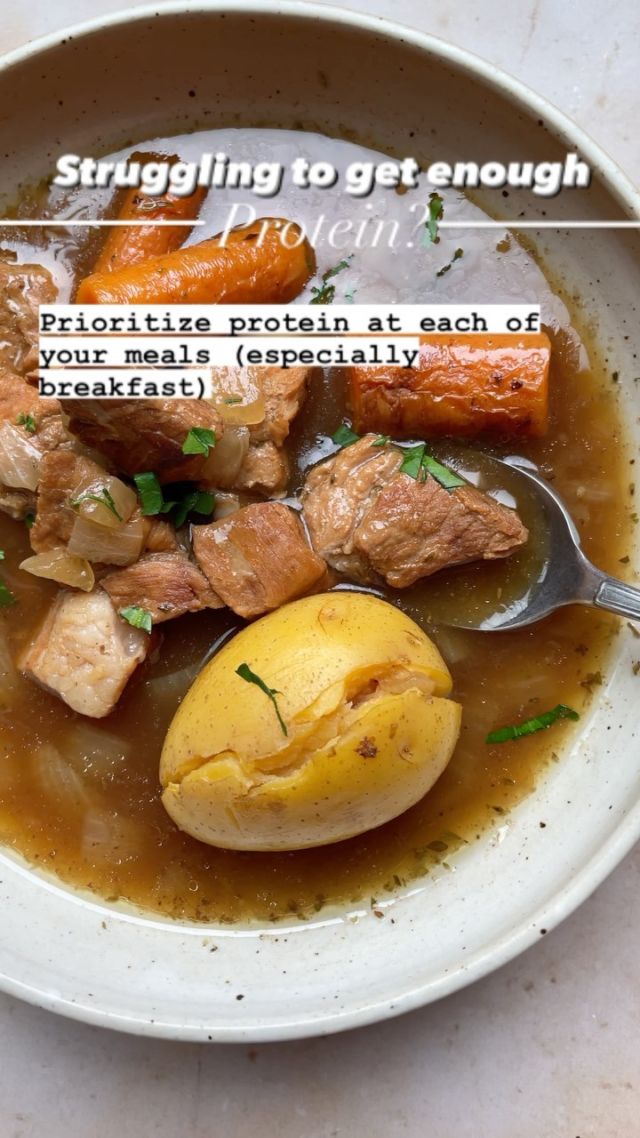 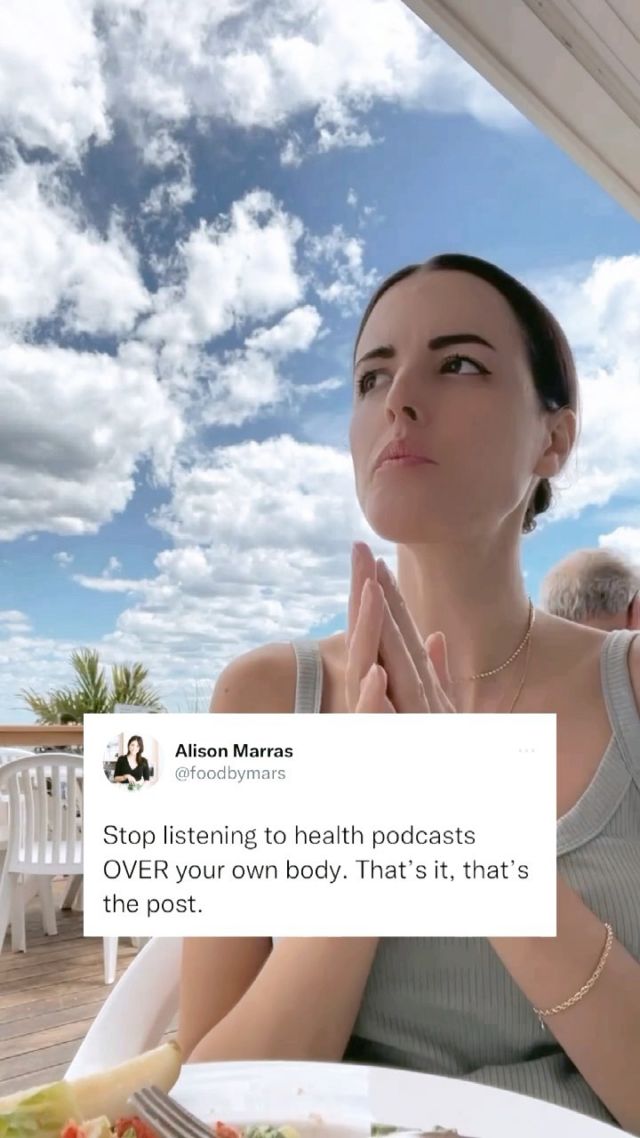 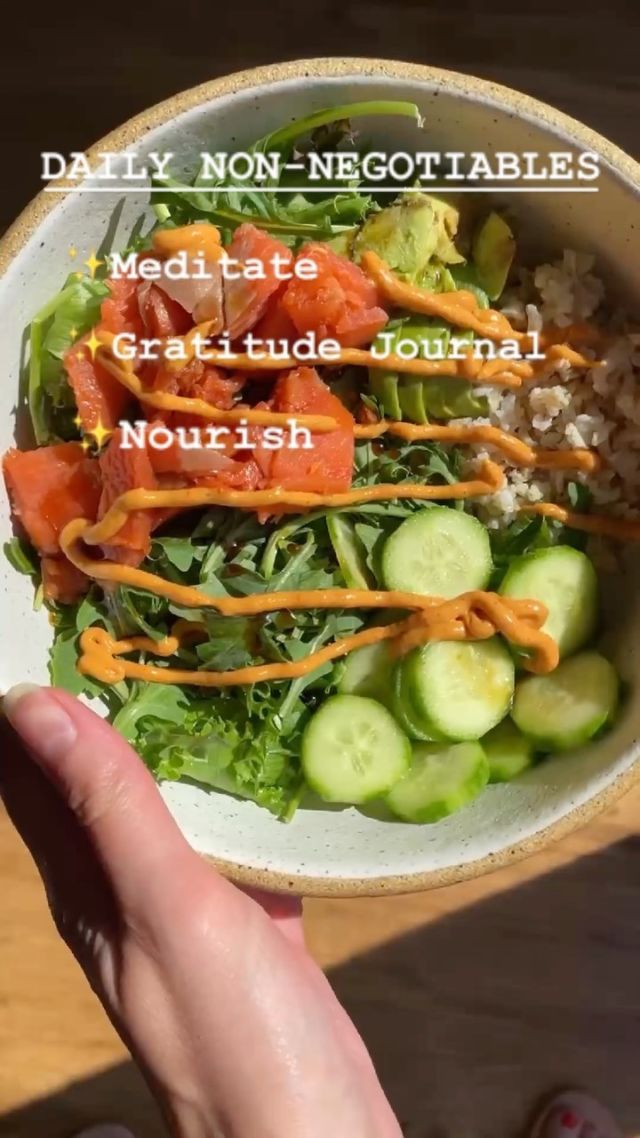 Grounding or earthing is a therapeutic technique t 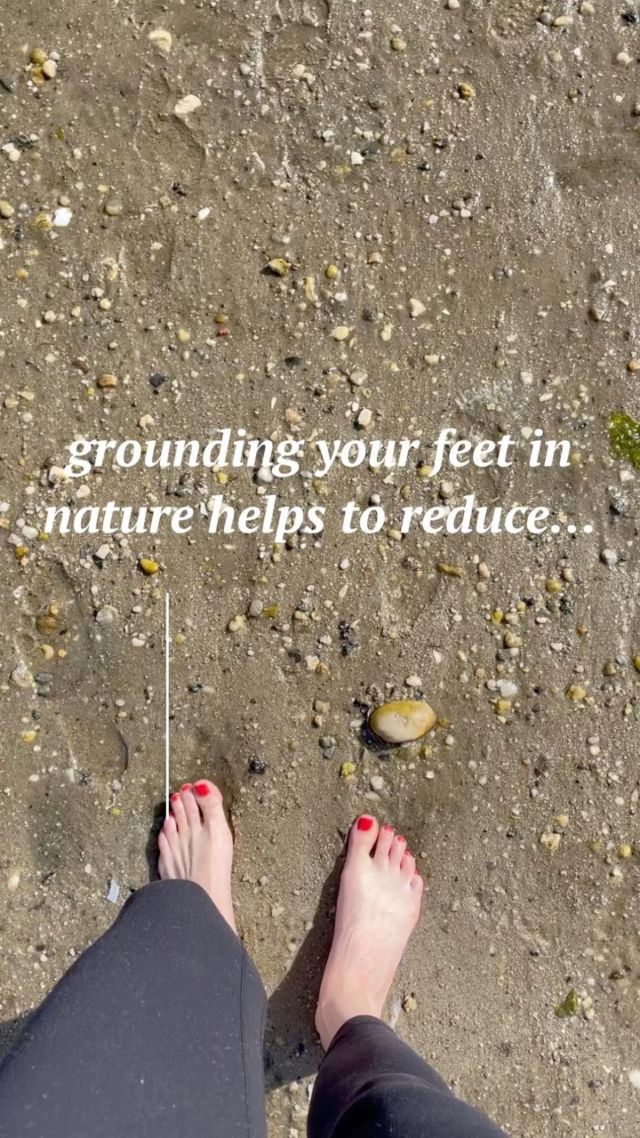 SAVE the recipe below! I use this in numerous reci 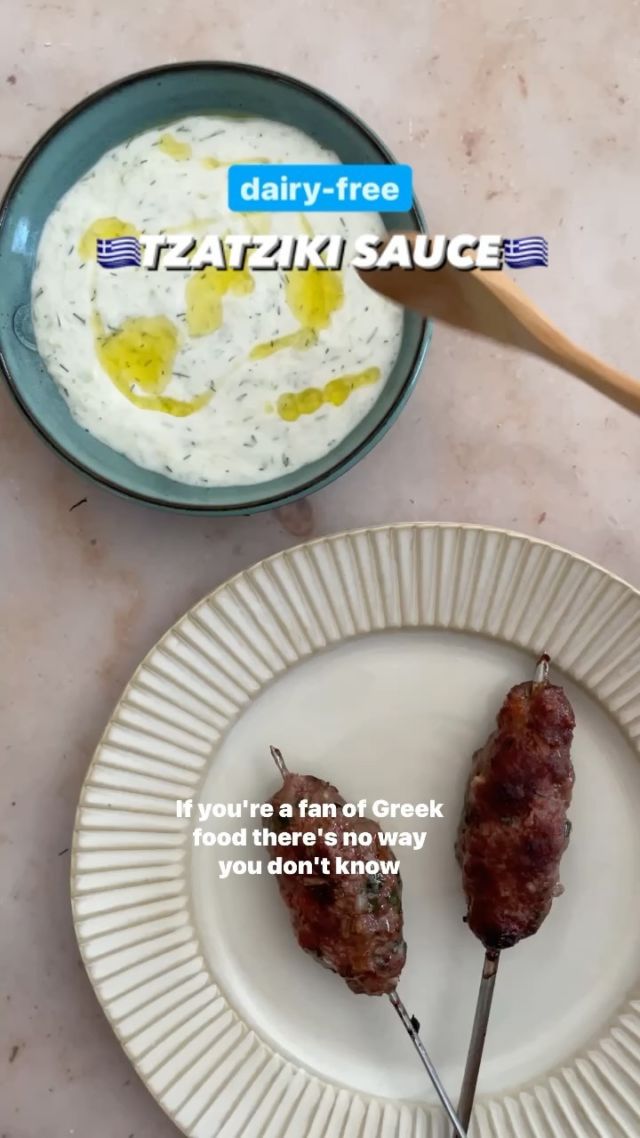