What’s Inside: Ditch coffee. Give my Caffeine-free Cinnamon Vanilla Cordyceps (mushroom) Latte recipe a try to start your day for clean energy without the jitters! Plus, its Paleo and AIP-friendly makes a great coffee alternative.

If you’ve been with me for a while, you know that I enjoy finding flavorful ways to eliminate caffeine-laden beverages from the typical morning routine. Of course, I enjoy a cuppa Joe every now and then as a treat, but I’m proud to say I’ve gone from drinking upwards of 2 cups every morning to no coffee whatsoever throughout the day. Sound impossible? Trust me, the key to omitting caffeine lies in a creative approach to a healthy morning beverage. Oh, and mushrooms.

I know what you’re thinking … Mushrooms? Really, Alison? But hear me out. As I explained in my blog post on the benefits of weaning yourself off of caffeine, it’s helpful to have a substitute to take the place of a hot cup of coffee in your morning routine. As humans, we are creatures of habit, after all. That’s where medicinal mushrooms like Cordyceps and Chaga come into play.

Looking for more coffee or caffeine-alternatives? Here's a round-up of favorite recipes that will have feeling energized without the jitters.

These fantastic fungi are full of nutrition and health benefits like providing natural energy and stamina, supporting a healthy immune system, soothing inflammation and pain, and fighting heart disease, to name a few.

If you’re someone who could use an immunity boost (and who couldn’t?!) and some natural energy while maintaining a morning ritual of sipping a hot beverage, you need to try the recipe below for my Cinnamon Vanilla Cordyceps Latte, as well as my Chaga Chai Spiced Latte. You may soon start trading in your cuppa joe for some fungus in a cup!

What is a Mushroom Latte?

Don’t let the term “mushroom latte” turn you off of this delicious coffee-alternative. This Cinnamon Vanilla Cordyceps Latte is an energizing and soothing morning caffeine-free beverage that will be a welcomed change for your body’s morning routine.

Plus, the addition of the adaptogen, ashwagandha, provides an added immunity boost and can help your body manage (or adapt) to stress. Ashwagandha is an herb commonly used to support adrenal fatigue.

Nutritional Therapy Practitioner Tip: Learn if caffeine could be negatively affecting your body’s hormone levels in my post with a free printable shopping guide!

Cordyceps is a type of fungi that’s considered an adaptogen (more on that below) and has been used in Traditional Chinese Medicine to treat fatigue, general sickness, kidney disease, and even low sex drives.

Cordyceps extracts and powders have become increasingly popular due to their many health benefits, primarily the ability to boost energy levels without caffeine. And, I’m so here for it because I love having clean energy without the jitters or crash that sometimes too much coffee brings!

The light and earthy mushroom featured in this recipe — Cordyceps — is known for its energy-boosting superpower, making it the ideal pre-workout drink. It’s the perfect way to start your morning and keep your stamina going all day long. Some of its health benefits include:

… I know what you’re thinking – POUR SOME CORDYCEPS ON ME. (Def Leopard, anyone?)

Adaptogens like Cordyceps, are medicinal herbs that have stimulant properties to counteract the physical effects of stress like the harm inflicted on the neurological, endocrine, and immune systems.

Adaptogens support our bodies when they react to (or recover from) both short- and long-term physical or mental stress. Some also boost immunity and overall well-being. In fact, research has shown how adaptogens can combat fatigue, enhance mental performance, and ease depression/anxiety.

So, in this Mushroom Latte recipe and my Chai Spiced Chaga Latte recipe, I’ve even added more adaptogens that I love and noted which ones are optional for each recipe. For example, I love adding ashwagandha for even more benefits of lowering stress levels and supporting adrenals, as well as my hypothyroid (under-active). It’s also wonderful for healthy hair.

Side note… The addition of coconut oil and collagen is also great for hair, skin, nails and so much more. This combo also helps it to froth up, even more, giving you those DIY barista vibes!

Tip: Learn all about the benefits of dropping caffeine from your morning routine in my post here.

You can make your own Cinnamon Vanilla Cordyceps Latte at home with just 7 ingredients:

You’re probably thinking I forgot to include the vanilla in this ingredients list. The truth is that this Cinnamon Vanilla Cordyceps Latte recipe doesn’t call for any added vanilla. It just naturally has a vanilla taste to it! (Who knew mushrooms could be so unique and tasty?)

Want more spices? You could garnish this mushroom latte just like you would your favorite go-to order from the local coffee shop. Freshly grated nutmeg, a sprinkle of ginger, or warming ground cardamom would be great flavor boosters!

How To Make a Cinnamon Vanilla Cordyceps Latte

This Cinnamon Vanilla Cordyceps Mushroom Latte is a breeze to make, especially first thing in the morning. Simply mix the water, almond milk, coconut oil, and spices in a small saucepan over medium heat, and bring to a simmer. Warm until the coconut oil has melted and dissolved.

Add the heated spiced milk to a heat-safe high-speed blender. Then add the cordyceps mushroom powder, collagen powder, and ashwagandha (if using). Then, blend on high until frothy (20-30 seconds).

Pour in a mug, sprinkle with some extra cinnamon, serve hot, and enjoy!

Are you an iced latte drinker? Just use the hot water to dissolve the mushroom extract in, use cold milk and allow the mixture to cool at room temperature. Then, pour into the blender with remaining ingredients and blend on high until well-combined and frothy. Pour into a glass with ice, enjoy!

If you’re digging my Caffeine-free Cinnamon Vanilla Cordyceps Latte, then you’ll love my other tasty drink recipes to start your day off with: 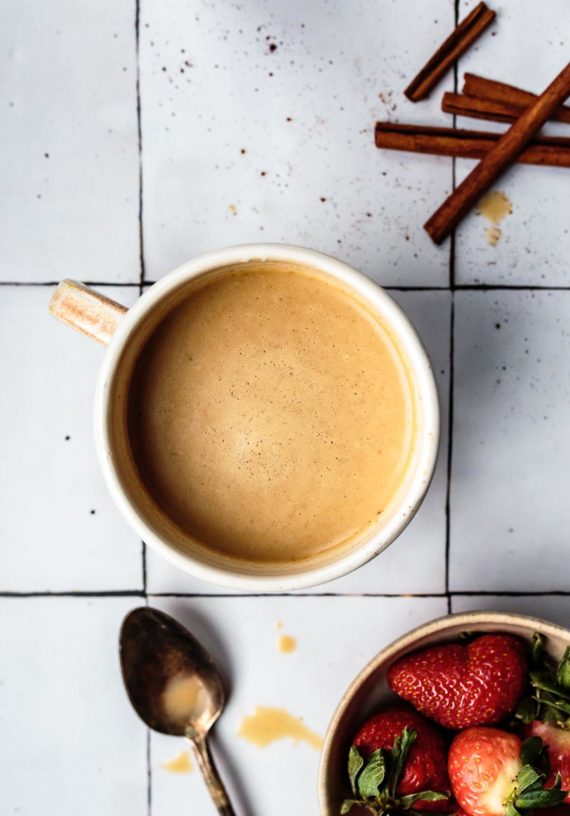 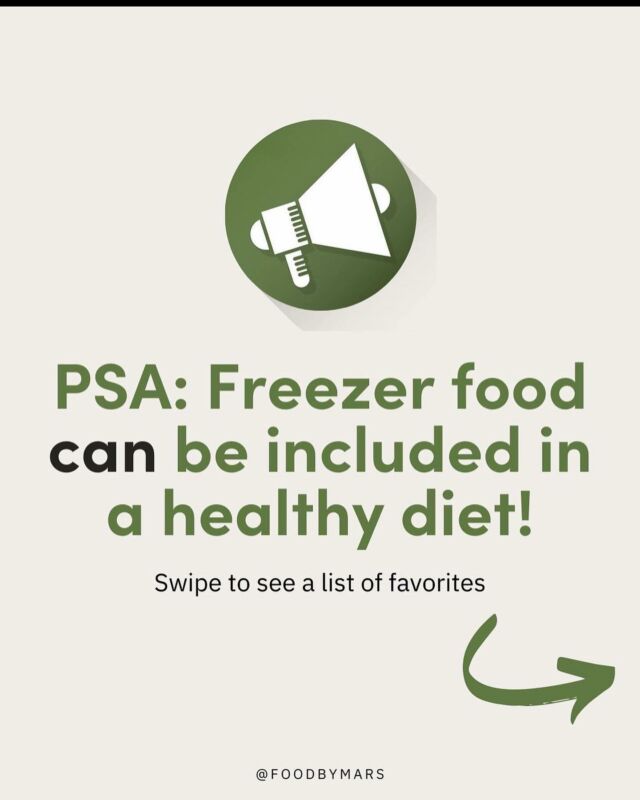 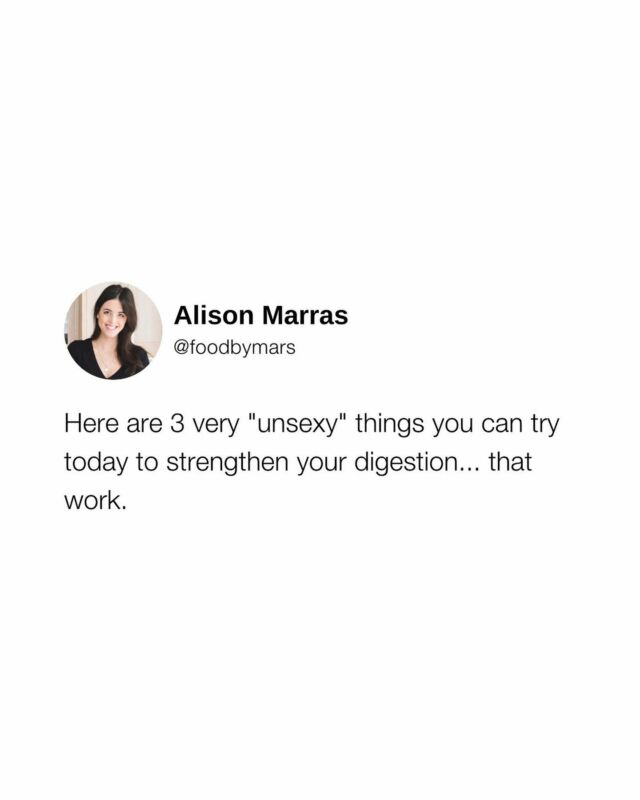 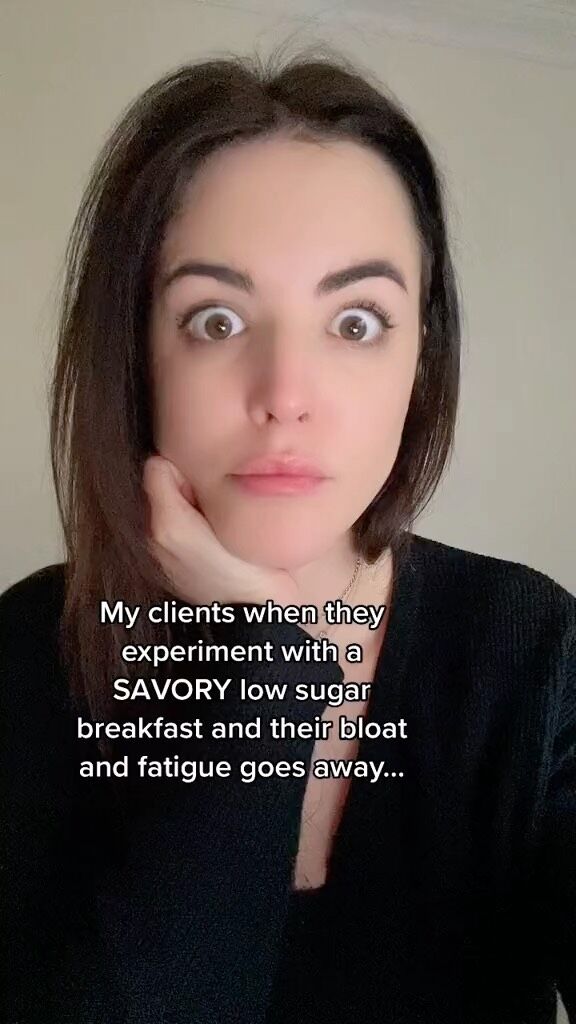 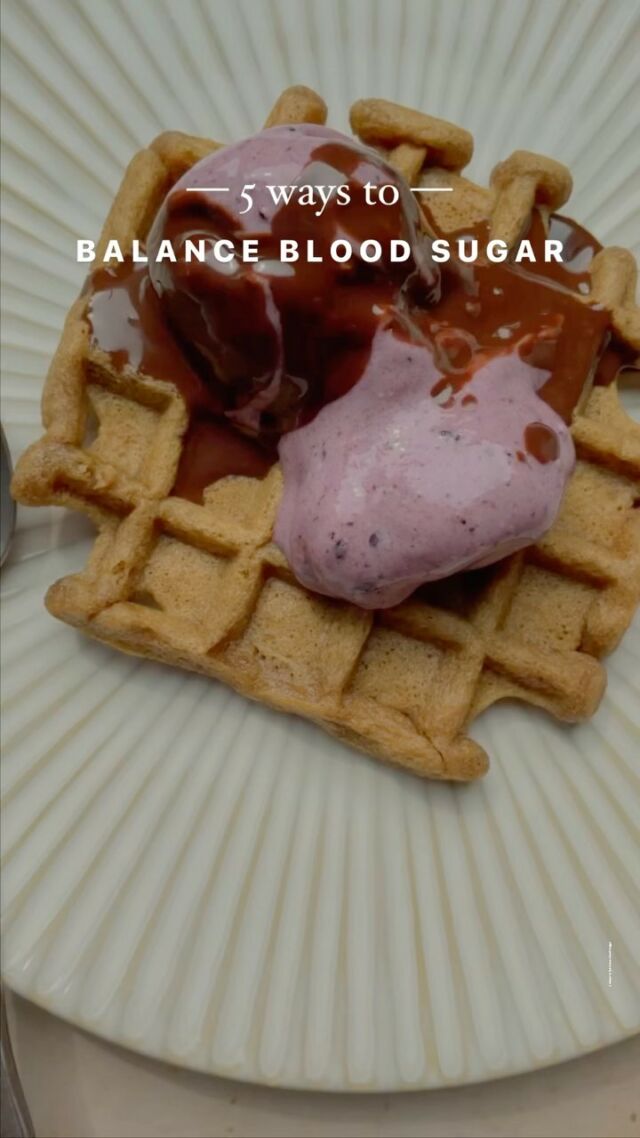 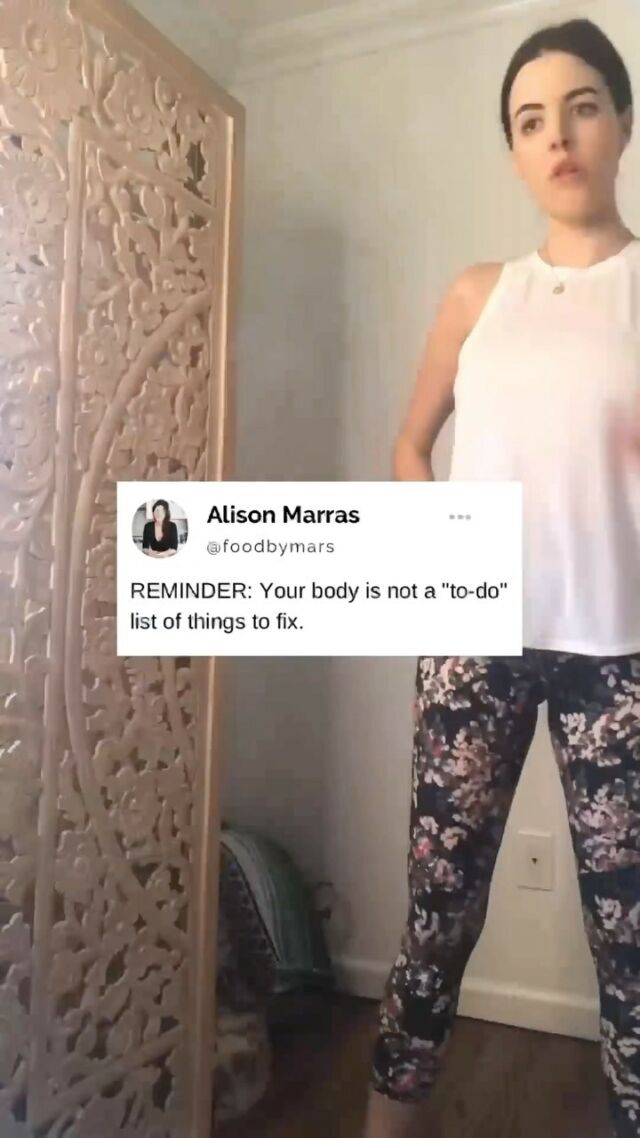