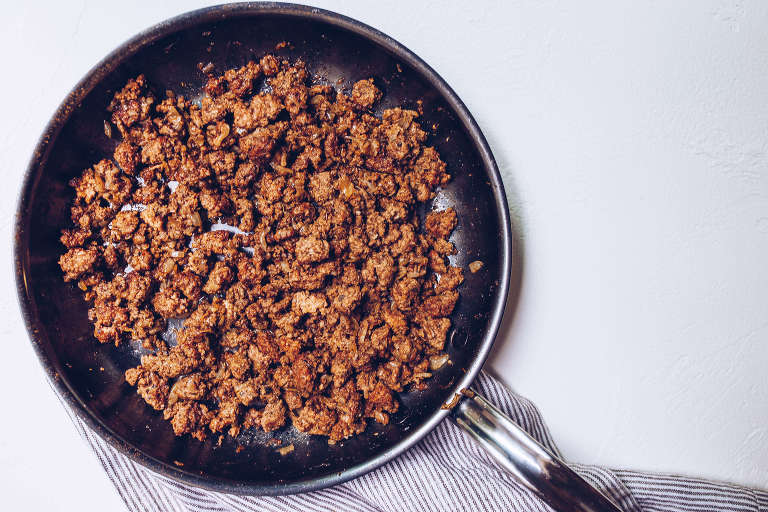 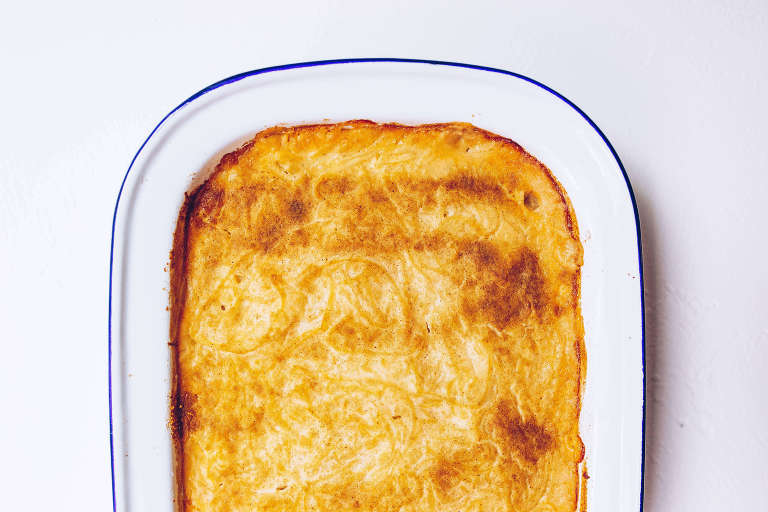 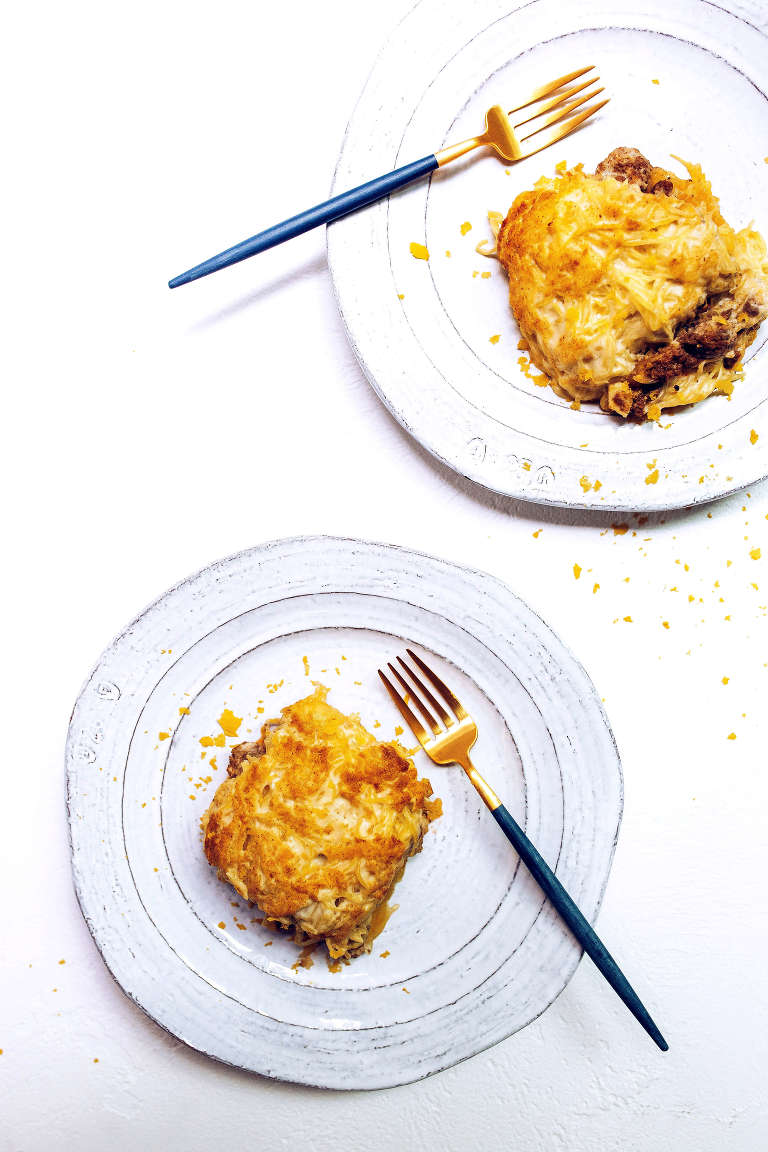 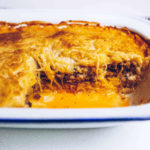 Put it all together!